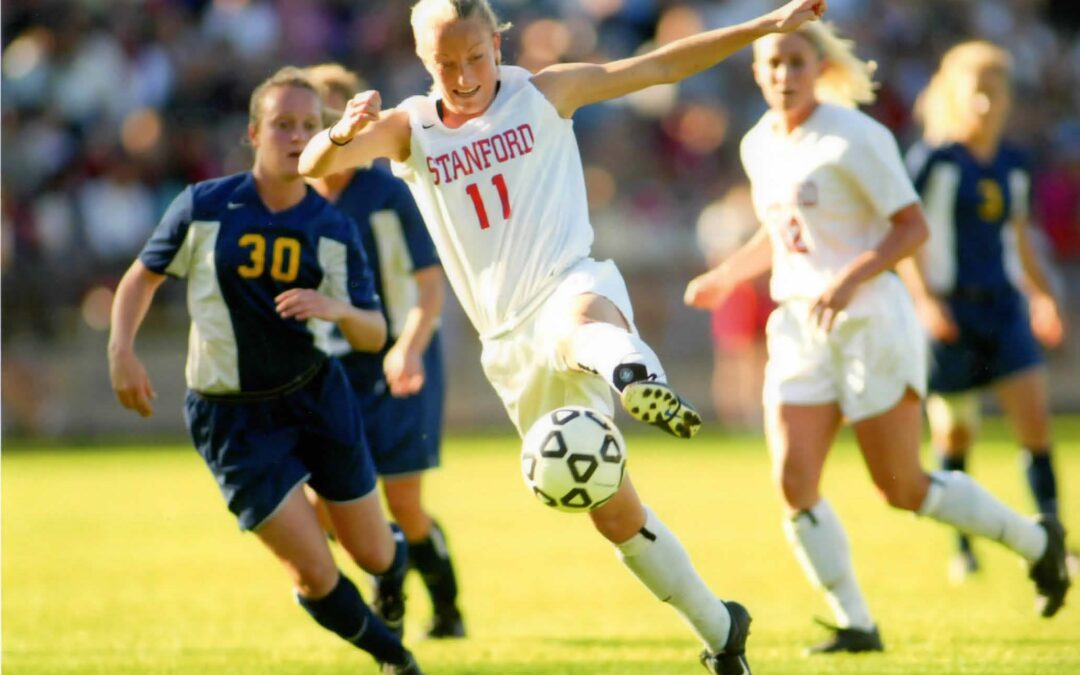 Dr. Estess is set to travel to Honduras as team physician for United States Under-20 Women’s National Soccer Team.

Dr. Allyson Estess will be headed to San Pedro Sula, Honduras this Friday as the team physician for the US Under-20 Women’s Soccer Team as they participate in an international camp and friendly games from September 18-25.

She has recently joined the sports medicine staff for US Soccer and was previously a player for the Under-18, Under-21 and Full Women’s National Soccer Teams. She was also a member and captain of the Stanford Women’s Soccer Team.

This trip is part of the team’s ongoing preparation for the Under-20 FIFA Women’s World Cup which will be head in Papua New Guinea in the fall of 2016. The players have just finished a training camp at the Stub Hub Center in Carson, CA and are preparing for the CONCACAF World Cup qualifying tournament in December.

Learn more about the U-20 USWNT.