Los Angeles Laker Kobe Bryant is a young man in the world of everyday people. At 36 the NBA star is at the start of his life. However, in basketball terms, he’s over the hill and experiencing injuries at an alarming pace. Although basketball doesn’t tend to generate the amount of injuries doctors may see in football players, the repetitive motion of the sport means that body parts breakdown early and often.

For instance, three years ago the basketball star had a problem with his knee that sidelined him for most of the season. Two years ago, he injured his Achilles’ tendon and missed the remainder of the season.

So, what is the problem this year? Unfortunately, Bryant has been nursing an aching right shoulder for most of the year. This injury makes sense because the act of shooting and defending involves the intense use of the shoulder.

Although it was hurting, he could still play basketball, but while executing a dunk, he tore the rotator cuff in his right shoulder. After consulting various doctors, it was decided to go ahead with surgery, effectively ending his season and possibly his career.

The Problem with Rotator Cuffs

The main problem with Kobe’s rotator cuff is that the LA Lakers will not have the services of their star guard for the rest of the year. Although this year’s basketball team isn’t doing quite so well, they aren’t going to do much better without their star player.

Bryant injured his rotator cuff, which is a conglomeration of four tendons that surround the ball joint of the upper arm and allow it to move in 360 degrees required for activities that involve lifting the arm. With repetition or severe force, it is easy to bruise this elastic band of tissue.

Rotator cuffs are strong tendons and muscles that can withstand a great deal of force. It is possible to damage this complex by reaching out to break yourself from falling. Most of the time, though, the injury occurs through repetitive stress that requires the person to lift their arm over their head.

For instance, painters, carpenters, baseball players, and tennis players are at the most risk. It is not unheard of for a basketball player to suffer this condition, and it tends to occur more frequently as the tissue ages, making Bryant particularly susceptible.

For those patients who aren’t multimillion dollar sports figures, rotator cuff injuries are treated with conservative measures. Usually, the problem manifests as soreness in the shoulder, particularly when lifted above the head, weakness when attempting to lift a weight, and difficulty sleeping on the the affected shoulder.

These are the signs of a rotator cuff strain or possibly even a minor tear. Surgery is usually only indicated for rotator cuffs that have significant tears in the muscles or tendons of the complex. Cartilage and bone spurs may also be addressed with surgery.

It is unclear whether Kobe’s injury is a complete tear. By evidence of his continued use of the shoulder, it probably isn’t. That begs the question as to why he needed surgery. For those who do not need to rush the process, conservative measures are acceptable, but it may take months for it to heal even partially.

In Kobe’s case, it was decided that he would heal more quickly with surgery to repair whatever tendon may have been torn. This is to get him back playing again before training camp next year, but most patients don’t have the need for this rush or the luxury.

Even with the surgery to accelerate matters, Bryant may be looking at nine months off the court to heal. This is because the injury requires intensive physical therapy and refraining from the overhead motions involved in basketball. He hopes to be back for the start of training camp next season, but the possibility is that he may not.

With all of his ailments, there is speculation that he may choose to retire. Although he has strenuously denied this, it is still a possibility if he doesn’t fully bounce back from surgery the way he intends to.

For those who don’t have scores of doctors treating their rotator cuff, rest and non-steroidal anti-inflammatory drugs, such as Advil, are enough to get by. Again, it depends on the degree of the injury. With strains, a few weeks of rest might be enough. Tears, though, will likely require months of rehabilitation and rest.

Complete tears will require surgery, and this will also lead to many months of physical therapy to rebuild the strength in the tendon. Whether you are Kobe Bryant or a house painter, a rotator cuff injury is nothing to take lightly. Report aches in your shoulder promptly so that you can heal the strain in the least amount of time possible.

Avoid Aches and Pains While Gardening

Gardening is a great way to spend time outside during beautiful summer weather. But if you’ve ever spent hours pulling weeds or planting flowers, you know.....Read More 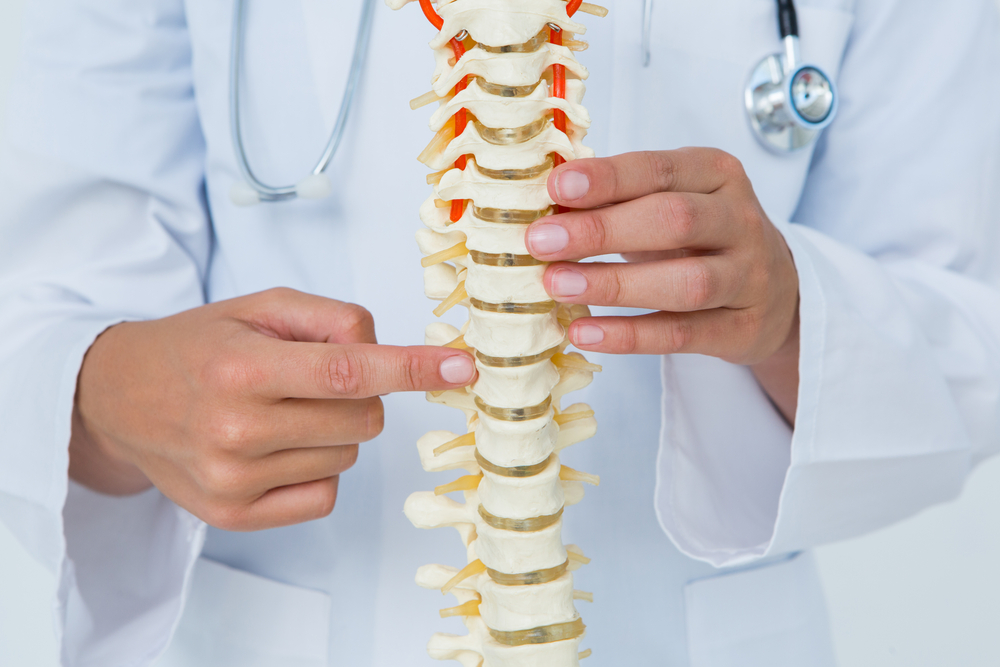 The term “spinal stenosis” is used to describe a condition in which the spinal canal becomes narrowed. This condition causes pressure on the spinal cord,.....Read More

If you can't find an appointment that fits your schedule, please call the office and we can try to accommodate you.

Do you have any questions about our services? Ask away using the contact form below.