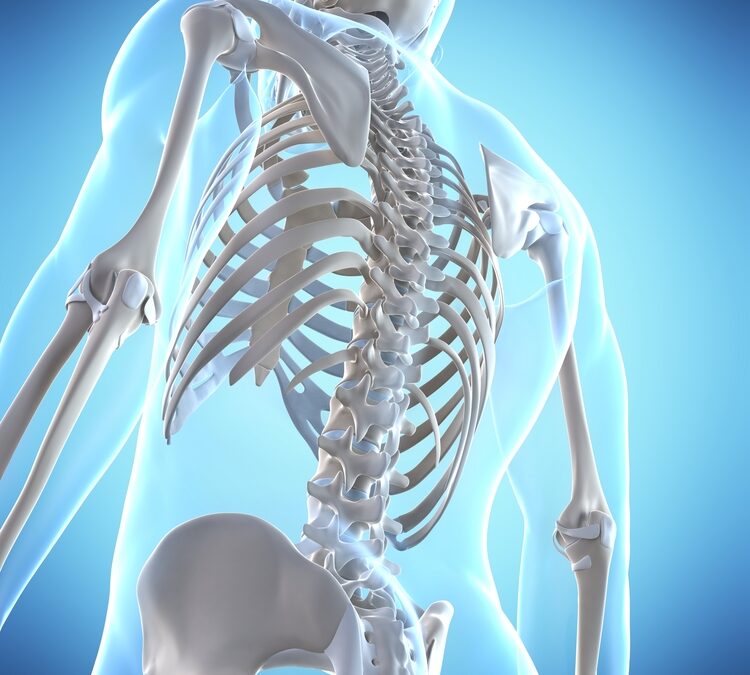 Osteoporosis is the process of bones becoming weaker and more fragile as a person ages. And since symptoms are not usually seen until the later stages of life, many people don’t take steps early on to prevent its onset. That’s a mistake! There are a number of things that we can do when we are younger—even as early as childhood—to strengthen our bones and build a solid foundation that will help to defend against osteoporosis later in life.

When we’re young, our bones are constantly growing in size and strength and gaining density. They generally reach peak density in our mid-20s, but, even after that, our bones are continuously being removed and created via a process called remodeling. As we get older, more bones are removed (resorption) than created (formation), resulting in a net loss of bone density. That’s when osteoporosis can set in.

The biggest key to osteoporosis prevention is calcium. Calcium isn’t produced naturally in the body, so it must be acquired via diet. The Institute of Medicine recommends that children 9 to 18 years of age take in 1,300mg of calcium a day. Dairy products, sardines, and certain vegetables (like broccoli, kale, and bok choy) are high in calcium and great for bone strength. Many people (both young and old) also take calcium supplements to get the recommended daily amount.

Another important nutrient for bone health is Vitamin D; it actually helps our body absorb the calcium that we take in. So, even if you have a calcium rich diet, you’re not reaping the full benefits unless you also have a sufficient amount of Vitamin D in your body. Unfortunately, not many foods are natural sources of the nutrient. The flesh of fatty fish (like tuna or salmon) can be a good source, but it’s difficult to depend on that for the necessary amount. Another natural source of Vitamin D is sunlight, but since children shouldn’t be exposed to too much sunlight without proper protection, this is another dubious place to get the daily dose of Vitamin D. Because of this, much like with calcium, people often depend on supplements for the recommended intake.

Exercise during childhood is another great way to strengthen bones for years to come. Just like muscles, bones become stronger if we exercise them. Weight-bearing exercises (like jogging, hiking, and aerobics) are the best way to reinforce bones. And again, it’s key that the exercise be done early in life to really build that foundation. While exercising in later years helps, it doesn’t have the benefit to bone strength that it does during childhood and adolescence.

And finally, excess alcohol consumption and smoking can really damage bone strength, as they both increase the occurrence of bone loss. Smoking does this by reducing the body’s estrogen output (a key hormone in bone growth). So, in addition to taking in more calcium, Vitamin D, and exercising, avoid smoking and excess drinking to ensure good health.